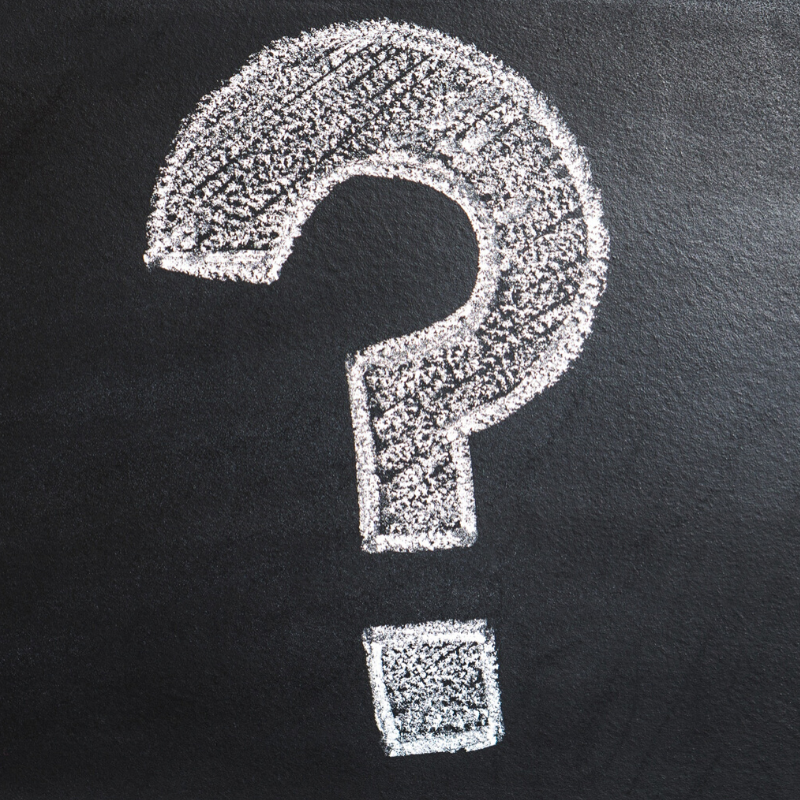 While traveling we slowly realized how a traveler contributes to environmental pollution. We were increasingly troubled by the question: “Who do we really support with our money spent in the destinations”? Why are there huge social differences in tourist destinations, despite receiving tremendous income from the travelers? What’s the footprint we leave in the visited countries?

So we decided to study about the impacts of tourism and we found out:

Tourism is the largest service industry. There are 1.4 billion tourist arrivals in the world every year. The sector contributes by 11% to global GDP and 1/10 person works in tourism. According to UNWTO (UN World Tourism Organization) the yearly income from tourism represents $2100 billion.

Tourism is the main source of income for many countries.

But the income usually ends up in the hands of hotel chains and international companies, not local communities and SMEs. For instance, the leakage in the Caribbean stands for 80%. 80% of the tourism income goes to foreign entities while 20% remains in the country. Thus the wages and profits of limited group of locals only are rising. Nevertheless, the price increase of food, products, services and housing (caused by arrivals of visitors with higher purchasing power) affects everyone. Inflation, together with the construction of new resorts and accommodation facilities often pushes locals out of their homes. For example, Venice is visited annually by 20 million tourists and 1000 citizens leave the city every year. In 2006 was the urbanized surface of Mallorca 6 times higher compared to 1956.

What is the impact of tourism on the environment?

The construction of accommodation capacities, resorts and the expansion of paved areas lead to the over-exploitation of limited local resources (energy sources, food, raw materials), cause soil degradation, and the loss of the original habitat. Paradoxically, tourists destroy what they search for.

The more tourists, the more waste.

Masses of people bring masses of rubbish. The more people visit a destination with a care-free attitude, the more it suffers. Unfortunately, even if travelers do their best to reduce their trash, it’s inevitable not to produce excessive waste simply by visiting alone. (restaurant waste, municipal waste, non-recyclable and non-degradable waste). In countries with poor waste management system it is less probable the destinations will dispose their waste in a sustainable way.  Imagine how they manage to dispose the rubbish during the Thai Full Moon party where 12 tons of waste is produced daily.

Professor Flemming Konradsen of the Copenhagen School of Global Health examined the impact of tourism on public health in Zanzibar. He found tourism to be the largest consumer of disponible drinking water and important producer of waste water. Tourism also contributes significantly to the production of solid waste, sustainable disposal of which is little feasible in the country. It contaminates drinking water, ends up in the sea, causing destruction of ecosystems and endangering public health.

We are changing the destination we visit: by creating our demand.

For many countries, tourism is the main source of income. Thus, the local economy and services adapt to the diverse needs of tourists. In many cases, however, as visitors, we do not know what lies behind the entertainment that is offered to us. According to the World animal protection, about 80% of the TripAdvisor visitors reviews of the tourist attractions where the animals are being tortured and enslaved are positive. An explosive report revealed that more than half a million exotic animals are enslaved worldwide in the tourism industry.

The more and more people visit destinations around the world – the more the behaviour of locals sadly changes. Therefore, for example you can find so-called human ZOOs in Thailand (Union of the Hill Tribes). Parents restrict their children from going to school (even when it’s free) in order to bring additional income from tourists through begging and similar acts.

In the worse cases, people trafficking comes to place. An estimated 425,500 people lived in conditions of modern slavery in Thailand, according to the Global Slavery Index 2016 by charity Walk Free Foundation. In 2017 800,000 children were sexually abused in connection with tourism.

What is the impact of tourism on climate?

According to existing data, tourism contributes by more than 8% to the production of CO2 emissions. (90% stands for the transportation)

I want to support you